IN FOCUS: Sam Hooper discusses starting a new role during a global pandemic

What’s it like starting a new job in the middle of a global pandemic? A rite of passage, when starting a new role at Stirling Dynamics, is being shown around the office and introduced to new colleagues. However, this wasn’t an option for new-starter, Sam Hooper, who began his new role as a Project Manager during the first UK lockdown in March. We asked Sam to tell us how it felt to start a new role working from home and how he’s been getting on ever since.

So far, I have really enjoyed my new role; everyone has been very friendly, and it has been surprisingly easy to join a company when primarily working remotely. I joined an established naval defence project initially, which was a great introduction into how things run at Stirling and it was brilliant to hit the ground running on a project that was nearing completion. Due to the secure nature of the work, I was able to meet some of the team on-site, safely of course, but I was surprised by how quickly I became part of the team. I think joining during lockdown has not really hindered my involvement within the Stirling Dynamics team as everyone has been very happy to talk and help me to understand things.

I think the main thing that attracted me to this role was the prospect of being able to manage projects end-to-end, which are technically challenging. I come from an engineering background having studied Aeronautical Engineering at University and wanted to work in a more technically focused company alongside the engineers delivering the products or services. Prior to this role, I worked for a Project Management consultancy. There I worked in the Nuclear Decommissioning sector and most recently, in the Ministry of Defence. At the Ministry of Defence, I was running projects that procured night vision sights and goggles for the Army. I think that the main difference between these roles and my role now at Stirling Dynamics is the speed of the work, which is one of the main things that I have enjoyed whilst being here. It is great to see the speed that things can happen when you have the skills in-house to design and build systems and products.

Variety is the name of the game

A lot of my day-to-day activities are spent acting as a facilitator for the engineers to work and helping them to remove blockers, so they can get on with their job. The skills I have brought from being “the Customer” have been very transferrable to my new role; I think one of the useful things my previous experience taught me is that we are not in conflict with the customer and they want us to succeed just as much as we do.

Since working at Stirling Dynamics I have been mainly involved in marine projects and a lot of these projects have been with a key naval defence customer. My focus initially was on a UK-based submarine autopilot project that was almost coming to an end and I was involved in the final hand over to the customer. It was interesting to at least learn a little bit about an autopilot system on a submarine and understanding what goes into building one. I was very impressed with how quickly Stirling’s engineering team included me in things and helped to guide me through the processes, it was a great introduction to the company. Since then I have also worked on a propeller shaft design project and most recently, helped our Active Control Technology business unit pull together some interesting new product development bids. The diversity of the projects that I have been involved in so far has been excellent and I have really enjoyed participating in and listening to the engineering discussions that go on.

Back to Blog Home 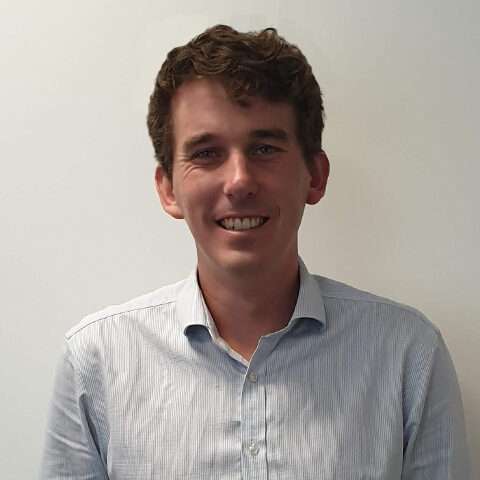 Sam is a Project Manager at Stirling Dynamics. As part of the Marine Department, Sam specialises in managing complex, through-lifecycle, engineering projects. 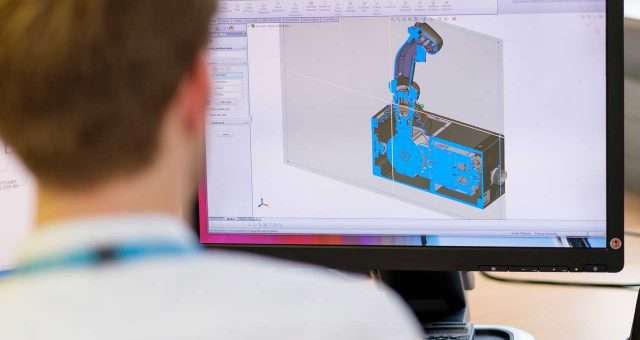 What does the future hold for pilot controls?

The devices that pilots use to control their aircraft have moved on a long way since the days of mechanical linkages, control rods, and cables. The advent of Fly-by-Wire (FBW) has given aircraft designers more freedom in how the pilot’s intentions are transferred to the aircraft systems. However, it could be argued that the actual controls in the pilot’s hands haven’t received the same level of attention.

How did Virtual Farnborough Measure Up?

For the first time in the event’s history, the Farnborough International Airshow went digital in 2020. Stirling’s R&D Manager, Dr Simon Hancock, discusses his impressions of the virtual event, FIA Connect, and how it compared the real thing. 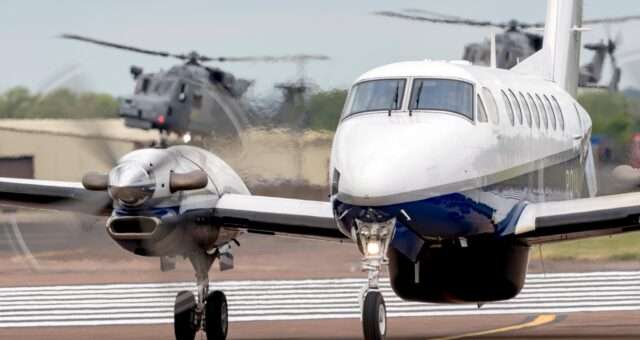 We need to consider shimmy when designing landing gear