What does the future hold for pilot controls? 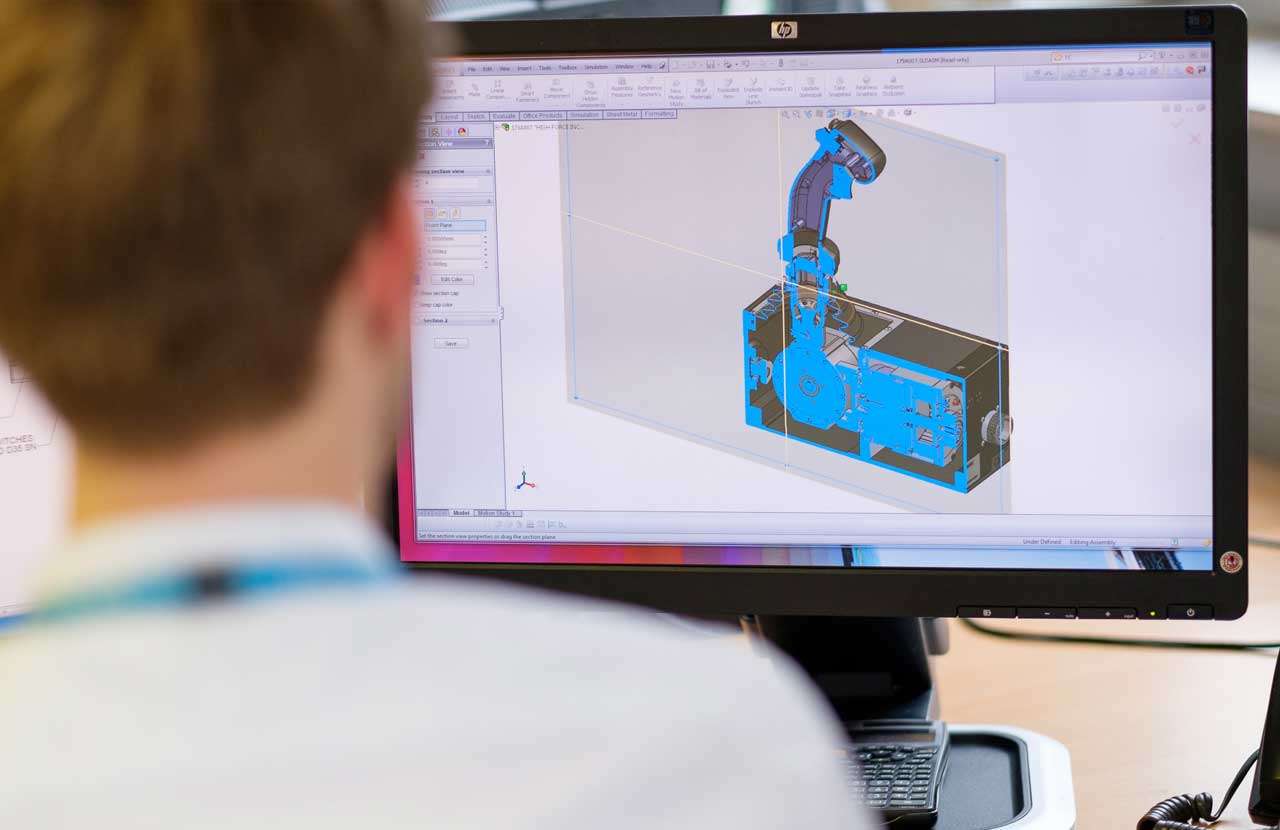 Dr Simon Hancock, Research & Development Manager at Stirling Dynamics, looks ahead to what more can be done with smarter pilot controls.

The devices that pilots use to control their aircraft have moved on a long way since the days of mechanical linkages, control rods, and cables. The advent of Fly-by-Wire (FBW) has given aircraft designers more freedom in how the pilot’s intentions are transferred to the aircraft systems. However, it could be argued that the actual controls in the pilot’s hands haven’t received the same level of attention.

The introduction of active controls, or haptic feedback, has to some degree, addressed this imbalance. At Stirling, when we talk about active controls, we are describing devices that have replaced the traditional springs and dampers of a passive control system with motors and gearboxes, which are then back-driven using electric motors and controlled through software to provide tailorable feel characteristics as selected by the end-user. These feel characteristics can be programmed to change dynamically during a simulation or a flight in response to any chosen stimulus. Examples include reducing pilot workload through tactile cues, alerting the pilot to a potential hazard through a stick-shaker or simulating a mechanical jam by temporarily locking one axis of movement.

This technology also provides the benefits of linked controls so a pilot and co-pilot (or trainer and trainee, in the case of a flight simulator) can both instantly feel one another’s inputs and maintain constant awareness of who is in control of the aircraft. This has the potential to reduce training times in flight simulators and increase safety in aircraft, where FBW controls were not previously linked.

New aircraft designers are beginning to use active control technology

The Lockheed Martin F-35 and the Gulfstream 600 aircraft use active controls in conjunction with FBW technology to provide pilots with more information regarding the state of the aircraft and, in the case of Gulfstream, the inputs of the other pilot. Another noticeable recent trend is that active controls are becoming more prevalent on rotary-wing aircraft including the UH-60M, CH-47 and most recently the CH-53K (the CH-53K is unique to its predecessor, the CH-35E, as it features fly-by-wire flight controls with active controls) to help make it the most advanced heavy-lift rotary-wing aircraft in the world.

Is the industry only starting to see the potential of this technology?

Typically though, the use of active controls in flight (rotary and fixed-wing) or in simulation tends to be limited to mimic the effect of the mechanical controls they have replaced, giving the pilot back the ‘feel’ of the aircraft controls surfaces. However, at Stirling, we believe that more sophisticated use of active controls could include the use of ‘artificial’ cues, modifying the response of the controls to alert the pilot to various scenarios. For example, rather than providing a visual or audible warning when an envelope limit is exceeded, increasing stick force could advise the pilot when they are approaching the limits. With two pilots, the connections between the controls could be more complex than the replication of a simple mechanical linkage. The inputs of the pilots could be weighted or prioritised, or even ignored if inappropriate.

“There is no “natural” way for a human to fly! With FBW and active controls, the controllers could be repositioned within the cockpit and provide feedback beyond the capabilities of conventional controls. The possibilities are endless!”

Also, now that controls no longer require mechanical connections, cockpit designers are free to redesign the ergonomics of the cockpit. Take, for example, the traditional helicopter controls of cyclic and collective, which are derived from the original mechanical systems. With unconventional aircraft such as tilt-rotors and compound helicopters, it’s not even clear what the appropriate pilot controller configuration should be. There is no “natural” way for a human to fly! With FBW and active controls, the controllers could be repositioned within the cockpit and provide feedback beyond the capabilities of conventional controls. The possibilities are endless!

Back to Blog Home 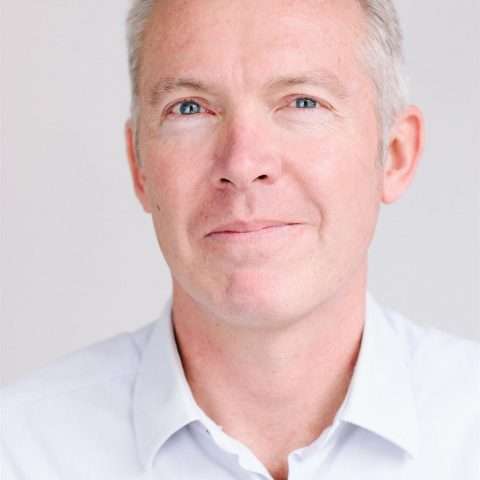 Simon is Stirling's Research and Development Manager and is responsible for implementing R&D strategy across the company.
Linkedin Profile

With the rise of ageing fleets and newfound uncertainty over passenger numbers due to COVID-19, the inevitable time will come when operators face a difficult decision about what to do with assets that are not as commercially attractive as they once were. Henry Hackford, Stirling’s Aerospace Technical Services Business Manager, considers the proposition of passenger-to-freighter (P2F) conversions. 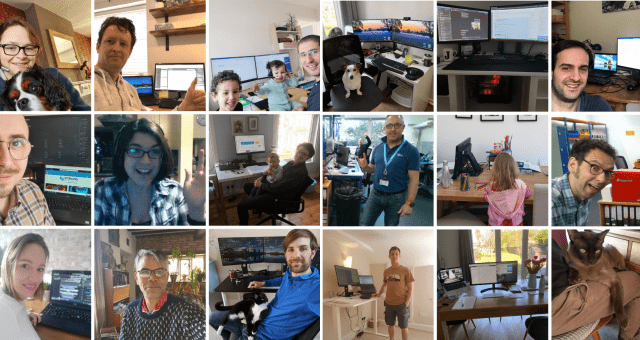 Engineering a response in challenging times

The Covid-19 pandemic has affected businesses all around the world with over a third of the world’s population living and working under lockdown. So how has it changed things for us here at Stirling? Stirling’s Head of Engineering, Trajan Seymour, looks at how the company has responded to the Covid-19 pandemic and considers what is next. 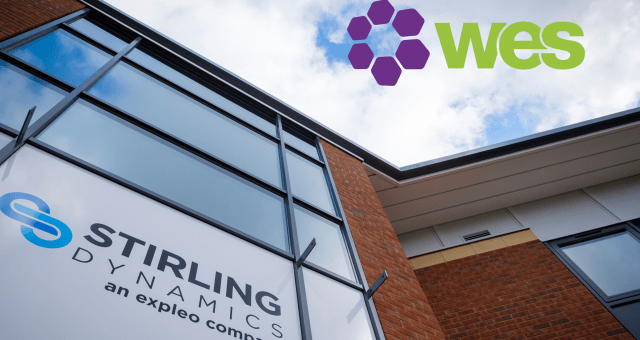 With International Women in Engineering Day 2020 almost upon us, Stirling’s HR Manager, Natasha Storey, discusses Stirling’s first anniversary as a corporate partner of the Women’s Engineering Society and the impact it has had on her and the business.